Fall Down, Get Back Up 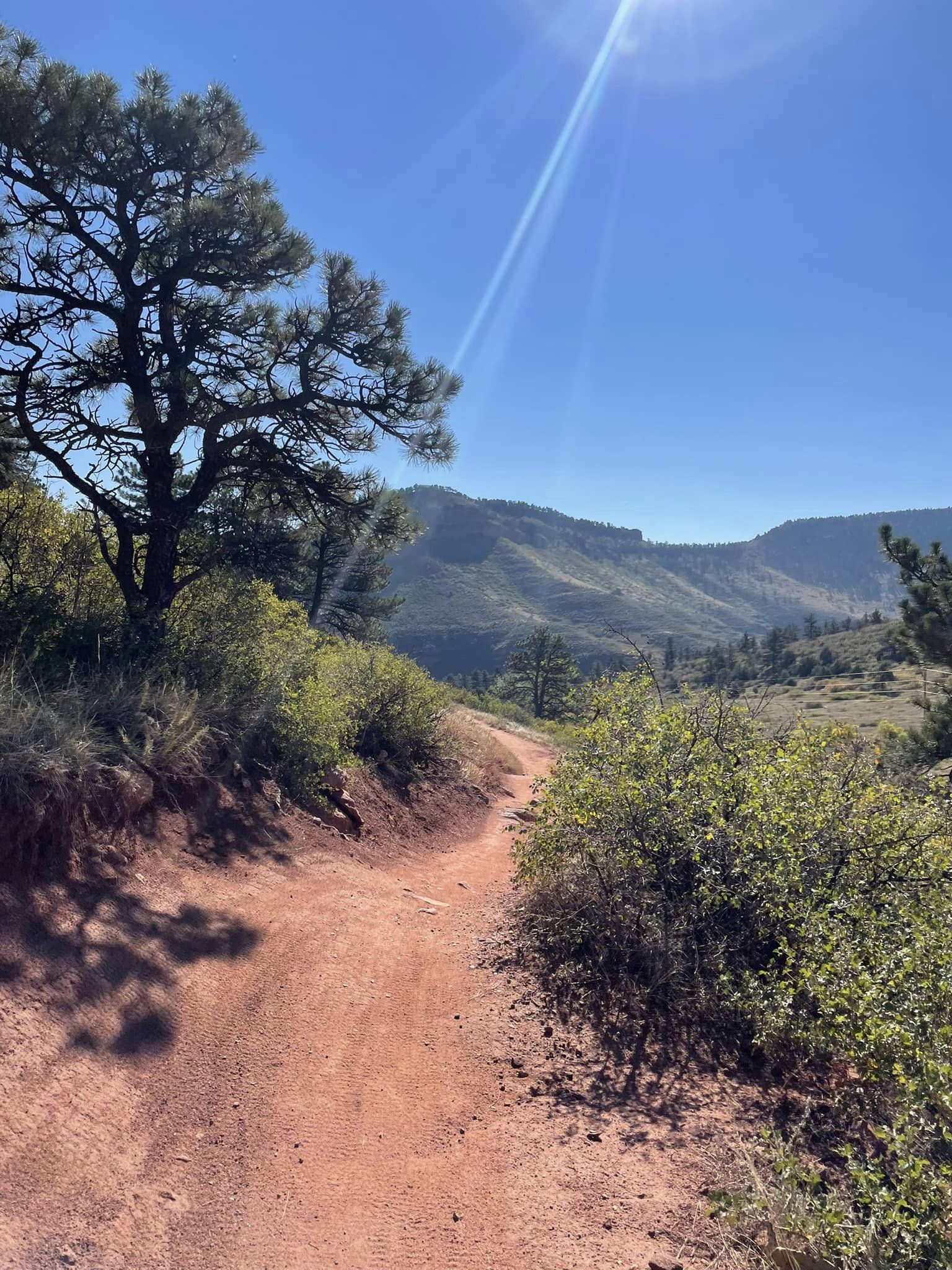 After a long hiatus, due to work and other people’s demands, I made it back to a favorite trail of mine in Lyons, Colorado called Hall Ranch. It’s a lollipop route that you run up about 4 miles, little over 2 mile loop on top, and back down. This can be broken down into smaller segments so you still get a nice time on the trail without having to go all out.

For my first time back, I decided to do the shorter route that is 2 miles up to a bench and 2 miles back with about 800 feet of elevation gain. There are several sections that can be run and even on the inclines. I tried to play it smart and not push so hard but enjoy the time to unplug. By the way, very little cell service in this area, so forced to unplug a bit! That’s an important tip if you want to listen to music as make sure to download first. Sometimes though, it can be nice to look around and see the little things.

On the way back down, there is a lot of rocks to jump off of, dodge, and curves to swerve down that makes the first half climbing worth it. There are several sections that are quite smooth and can coast down. But there is always something to catch your toe …

About half a mile from the trailhead my toe found a rock. It was one of those good 2 seconds before hitting the ground, so I had time to do a quick scan to see what this was going to be like. There was nothing around to grab and head I saw scattered rocks in the ground with a runway into prickly bush in front of a large boulder. I also remember there is no cell service. Prepare for impact.

For some reason, I naturally tuck into my right and hit the ground hard. There were at least 2 bounces and the spikes from the bush slowed me down while ripping off my hat. Phone went flying past me. I laid there for a moment, making sure the world rotation returned to normal.

I was able to open my eyes so I take that as my first win. Always happy to be conscious when laying on a trail that has no cell signal. Next win was being able to feel movement in feet and hands. I was able to turn my head and look around. Won’t claim that as a win as the bush scratched the hell out of my face for that one. I had to wiggle my way up and out of the bush to wear my hat stopped motion. Then I looked around and found my phone back in the bush almost past the large boulder. That required some awkward motion and lack of balance. Glancing down at my leg I could see why.

It was gashed. No real other way to describe it. Well, maybe I could say I got into a sword fight and took a swipe to the leg. No bone showing so yet another win. For those not familiar with trail running, probably none of this seems like a win.

I limped along the remaining .5 miles and once at the truck, dumped a bottle of water on the wound to clear out as much rocks and dirt as I could. That felt great! What didn’t feel great was the wind hitting the open cut as I drove to Home Depot. I had errands to run and I’m all about being efficient! Had plenty of looks at my bloody leg as I walked through the store. Good to make people curious sometimes.